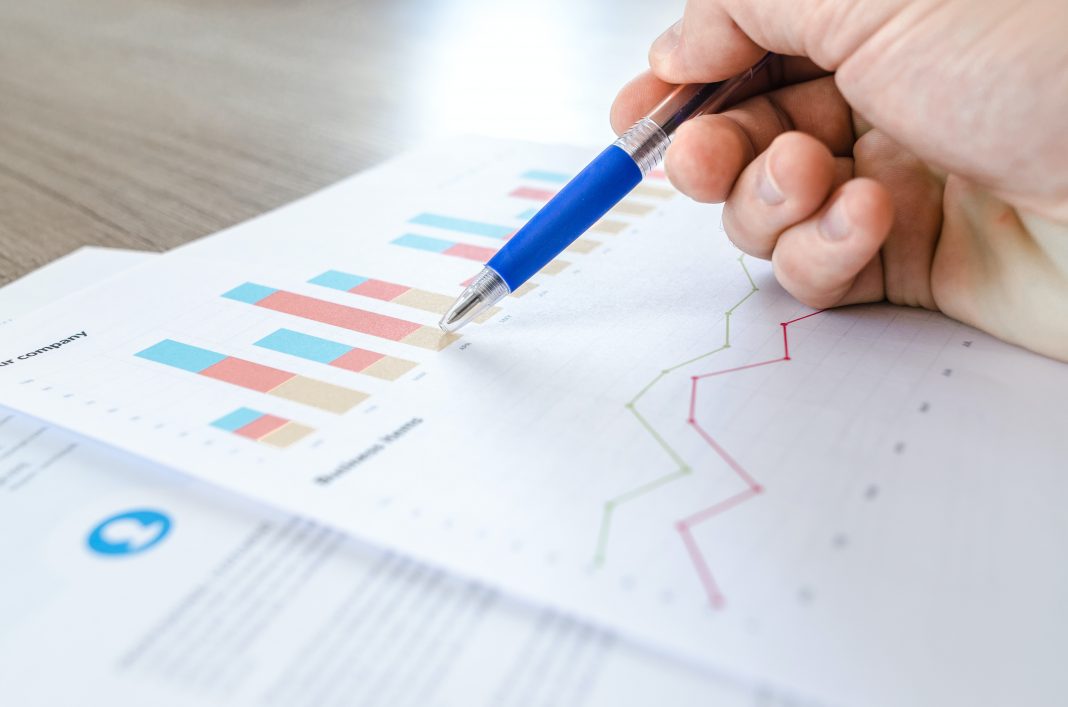 So what do the results show? Businesses in the East Midlands are more confident of their future prospects than at any time since chartered accountancy body ICAEW started its monitoring in 2004.

Domestic sales are forecast to grow at a faster pace than in any other region over the next 12 months, as pent-up demand is released, with exports predicted to grow at the second highest rate of all regions.

This contrasts with the first months of the pandemic when businesses in the East Midlands suffered significant declines in sales.

As a result of this anticipated increase in sales, businesses also plan to push forward with recruitment. An increase of 2% is predicted in employment levels, as a result of which average total salaries are expected to increase by 2.1%.

Recruiting and retaining employees with non-management skills was reported as a growing challenge for 23% of businesses, higher than the UK average.

The survey indicated that the region’s businesses still continue to operate in a challenging environment. The proportion of businesses who reported regulatory requirements as an increasing source of difficulty has trended upwards over recent quarters, and now stands at 42%. This rise was likely due to production lines being affected by Covid-19 protocols and post-Brexit customs regulations.

Input prices are forecast to rise by 2.1% in the year ahead, and businesses said they plan a 1.4% increase in selling prices.

Nottingham’s Microlise set to list on the London Stock Exchange