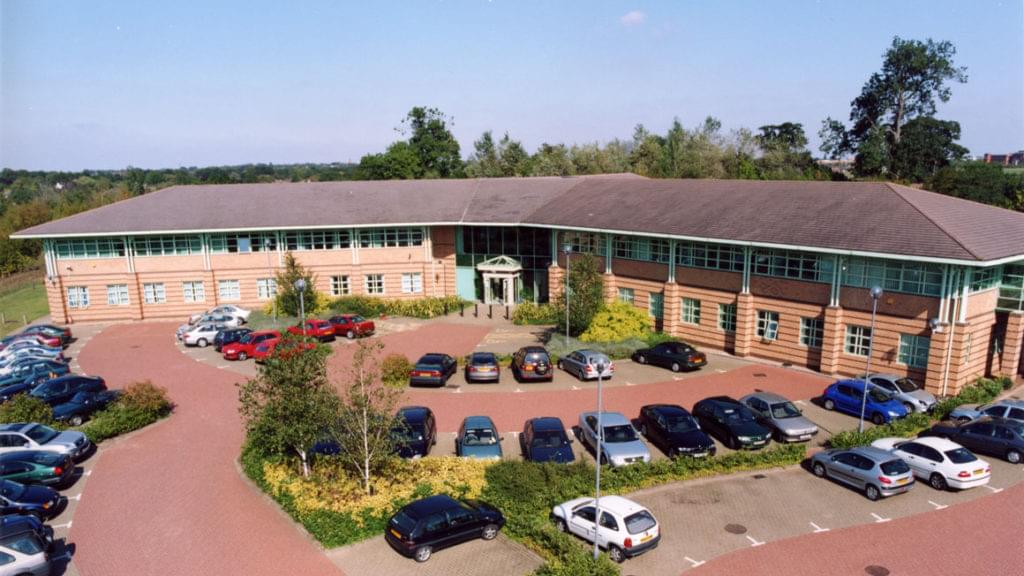 Previously Birmingham-based, Emperor, an employee-owned creative agency, has moved into new offices at the Innovation Centre on Warwick Technology Park.

Emperor, who specialise in strategic communications and work with clients including Greggs and Lloyds Banking Group, has relocated to facilities at the Innovation Centre, which is part of University of Warwick’s Science Park.

The offices will be used as a creative hub, alongside its other bases in London, Edinburgh, Manchester and Dubai.

The move comes as Emperor looks to offer staff a more flexible approach to working, with home working having proven popular among many at the firm during the Covid-19 pandemic.

Last year, Emperor announced that it had become an employee-owned business, with 70% of the business sold to an employee trust. Now, following a restructure of the business, the firm has closed their offices in Birmingham and Bicester to move into the new Warwick hub

Steve Kemp, chief executive at Emperor, said: “There has been a lot of discussion about how people are going to work in the future and we want to offer staff more flexibility.

“Staff will be able to come into the office if they need to, and we will also be giving people the opportunity to work from home if they wish.

“The Innovation Centre in Warwick is ideally located, being situated in the middle of Birmingham and Bicester, and it will also present opportunities to work more closely with the University of Warwick.”

Emperor was founded in 1996, and now employs over 200 people and specialises in stakeholder engagement and reporting, brand, employee experience and sustainability across print and digital channels, and is the country’s largest producer of company annual reporting.