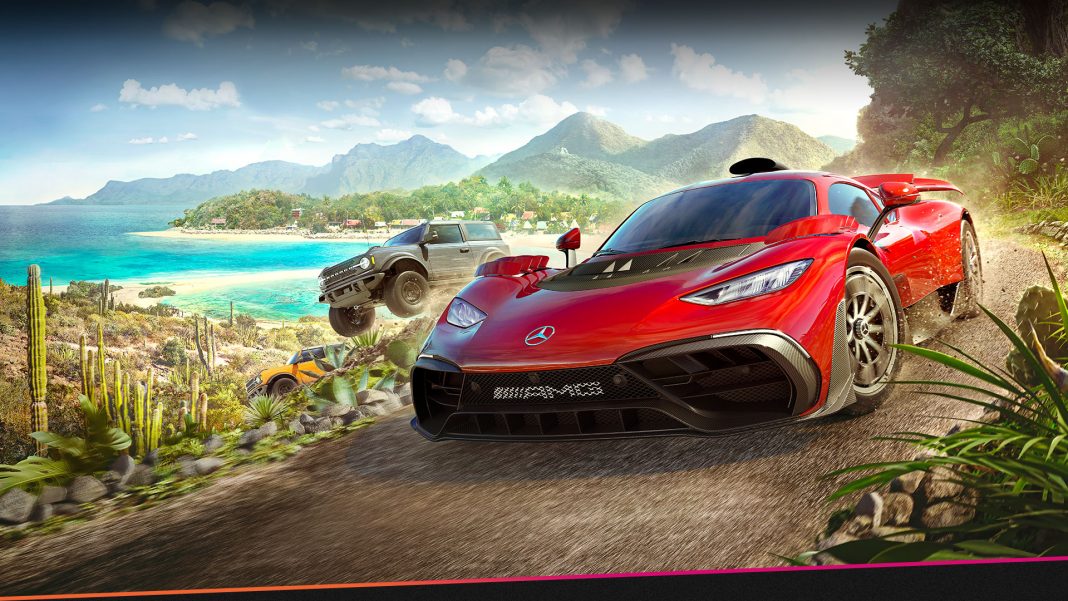 The long awaited sequel to Forza Horizon 4 is on its way, released on Friday 5 November.

Developed by Leamington Spa’s Playground Games, Forza Horizon 5 is one of the year’s most anticipated releases, after ttrailer was uploaded on YouTube a few months ago causing a flurry of excitement. Forza Horizon is the open-world counterpart to the legendary Forza Motorsport franchise.

So what does the Premium Edition offer?

In a slight change to previous released, Forze Horizon 5 will be based in Mexico, and the new map is almost 50% larger than the map from the UK. As for the cars, Playground Games have already confirmed that there will be over 460 cars as part of the new game.