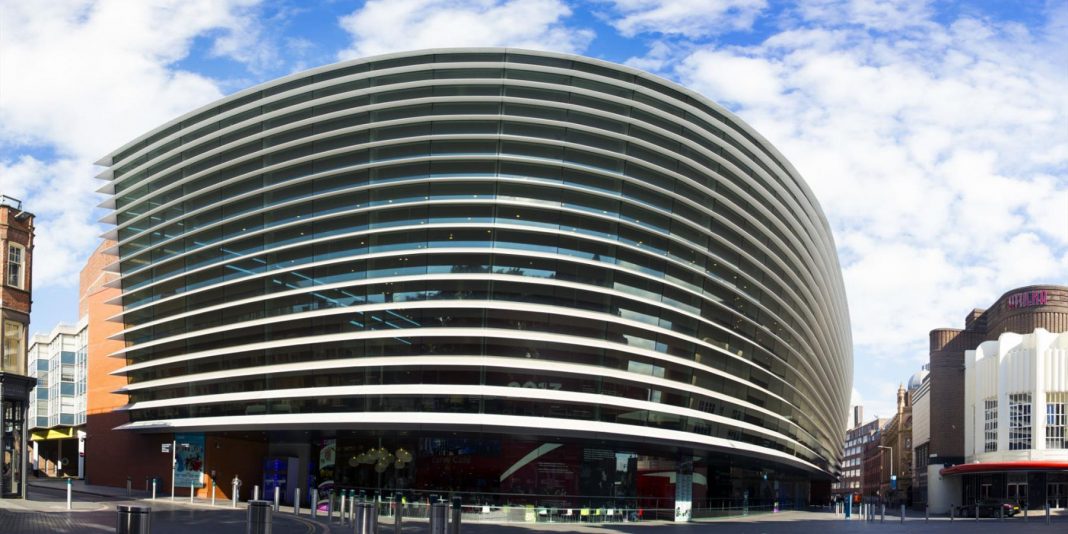 The midlands innovation eco-system is filled with clusters of talent across every town and city. Dotted in amongst those are sets of people who are bringing those clusters together, shouting about them and creating the noise that innovators, creatives and entrepreneurs need.

We’re looking at the top business, digital and local influencers across the Midlands and first up, it’s Leicester.

Ben Ravillious
Director of UltimateWeb and Founder of Leicester Startups

Ben founded Leicester Startups in 2013 with the aim of helping existing and aspiring startup entrepreneurs to find advice, mentorship and co-founders. They do this by running and promoting engaging networking events, seminars, mentoring sessions and hackathons to bring the community closer together. They also work to encourage more flexible workspaces to help entrepreneurs meet and collaborate.

A recent member of their Leicester Startups accelerator, Tuck, has just closed its first funding round with a post-money valuation of £1.5m.

Gabby began Cool As Leicester back in 2011 as a blog and social media platform. It has now grown to become Leicestershire’s largest online magazine and an invaluable source of information to readers across Leicestershire. Arguably the most active hyperlocal influencer in the city, Cool As Leicester’s social media following is over 50k and regularly reaching over 1.5million/month . With ears to the ground across Leicester and Leicestershire, the platform offers exposure to a highly engaged audience and they work closely with a number of local businesses to offer coverage of events, activities and much needed support to startups through the online magazine, social media channels and weekly subscriber newsletter.

Cross Productions began life in publishing with Niche Magazine, a well respected print magazine focusing on the business community in Leicestershire. It has now grown into a wider marketing agency offering digital business support and event planning, among others. They are also the team behind the Niche Business Awards, which take place annually in Leicester. These awards recognise the city’s most innovative and successful individuals and teams, and have become a well respected accolade.

Create was founded by Sanjay and Lee who both work in lead design roles in top Leicester digital agencies.

The LoyalFree app is a place promotion app working in 32 towns and cities across the UK. App users can discover exclusive deals, exciting local events, interactive trails and fun competitions, all on their smartphone! LoyalFree began back in 2017 when Sophie and Jason first had the idea of creating a deals based app for the high street. Jason was a DMU graduate and developed all of the app software himself. Loughborough became their first partnership in 2018 and the business has grown substantially since then, now representing over 5,000 businesses around the UK.

Their UK base remains in Leicester and they work very closely with a number of local organisations and businesses.

After struggling as a single mum, Instagram expert, author and business support provider, Estelle, co-founded a community that grew to over 250k followers and enabled hundreds of thousands of women around the world to network in a child friendly environment and grow their businesses at the same time.

Along the way Estelle has helped 132 women become #1 Amazon best selling authors and she has been featured in Forbes, Daily Mail, BBC, Woman’s Own, Daily Telegraph and many more international publications on and offline.

Estelles focus is now enabling even more women to access online support and trainings to help them grow their confidence and business in the same way that she did. She now runs Immortal Monkey and is known as one of the UKs leading Instagram experts, and Estelle’s delivery and interactive trainings light up the room and leave audiences excited about their own business journeys.

With Orange Fox Studios Lee helps large companies, creative agencies, SME businesses, charities and not-for-profit organisations share their stories through film and video production. He is also the Organiser of Creative Coffee, which was established in 2019 as a Community Interest Company to facilitate creative projects and initiatives in Leicester and Leicestershire.

During the Covid lockdown they continued to keep the community together through a series of digital events.

Helen is responsible for some of the biggest companies moving to set up their HQs in Leicester. As Inward Investment and Place Marketing Director for Leicester City Council she oversaw the Leicester office set ups of IBM, PPL PRS and Hastings Direct to name just a few. Helen is now Director of Enterprise & Business Services at De Montfort University, a role in which she encourages business engagement across the whole university and oversees a number of major partnerships between the university and the local business community.