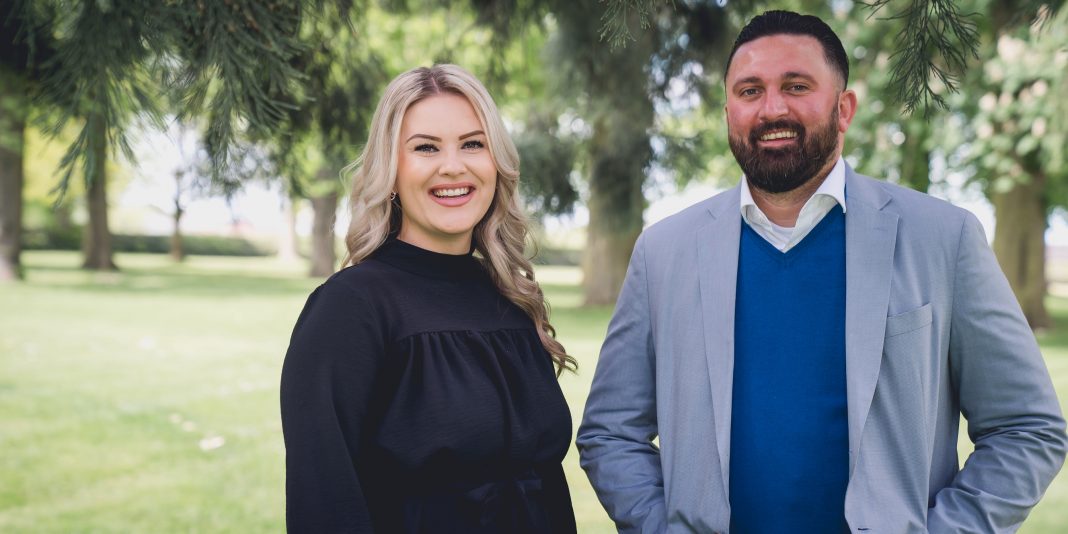 Mocha Marketing, a leading Leicestershire marketing agency, is under new management following the business being successfully sold to the internal senior management team.

Former MD, Gemma Orton, announced her departure this morning along with the news that the business is being transferred in full in equal shares to Steve Stuart and Chloe Dennis.

Mocha Marketing has become a key player over the past 7 years, since its first inception. Gemma Orton, who started the business, stated that she’s chosen now to move onto new projects as she feels ready for a new challenge having built Mocha from the ground up. During the last 7 years she has built a successful team and won a number of awards for the agency’s work.

The new owners are Steve Stuart, Digital Director, who joined the business in January 2020 after Mocha acquired his small London agency. He will be co-owner with Chloe Dennis, who joined Mocha in 2019 and will take on the role of Managing Director in Mocha’s new structure.

Gemma will continue to perform a mentoring role at Mocha for at least a year.

Gigabit Networks can handle the increased demand in their cities