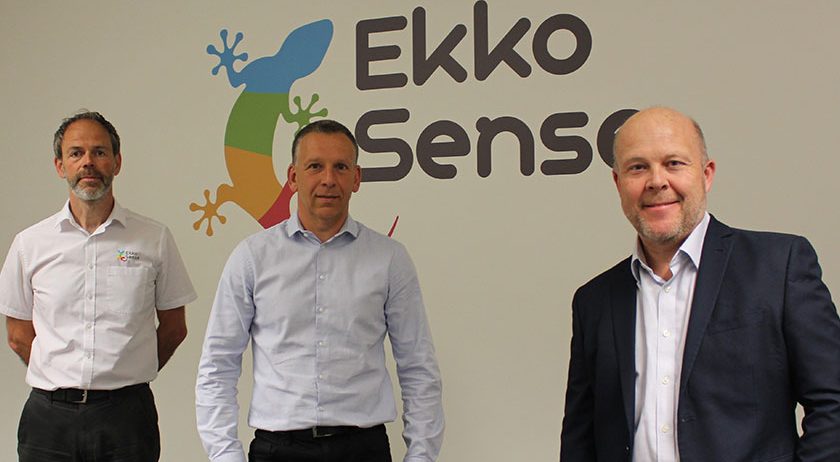 EkkoSense is set to use the funding to support its rapid international expansion across North America, Europe, Asia Pacific, Latin America and Africa. To aid this new level of growth, the business is adding a high number of resources to its sales, development and operational departments.

Based at the University of Nottingham Innovation Park, EkkoSense is recognised as a global leader in the provision of advanced software and sensing technologies that help organisations visualise, manage and optimise real-time performance in their data centre facilities.

Founded in 2013 by Dean Boyle (CEO) and Dr Stuart Redshaw (CTIO) and backed by an experienced management team, the business has successfully developed an innovative software platform used by some of the world’s largest data centre operators.