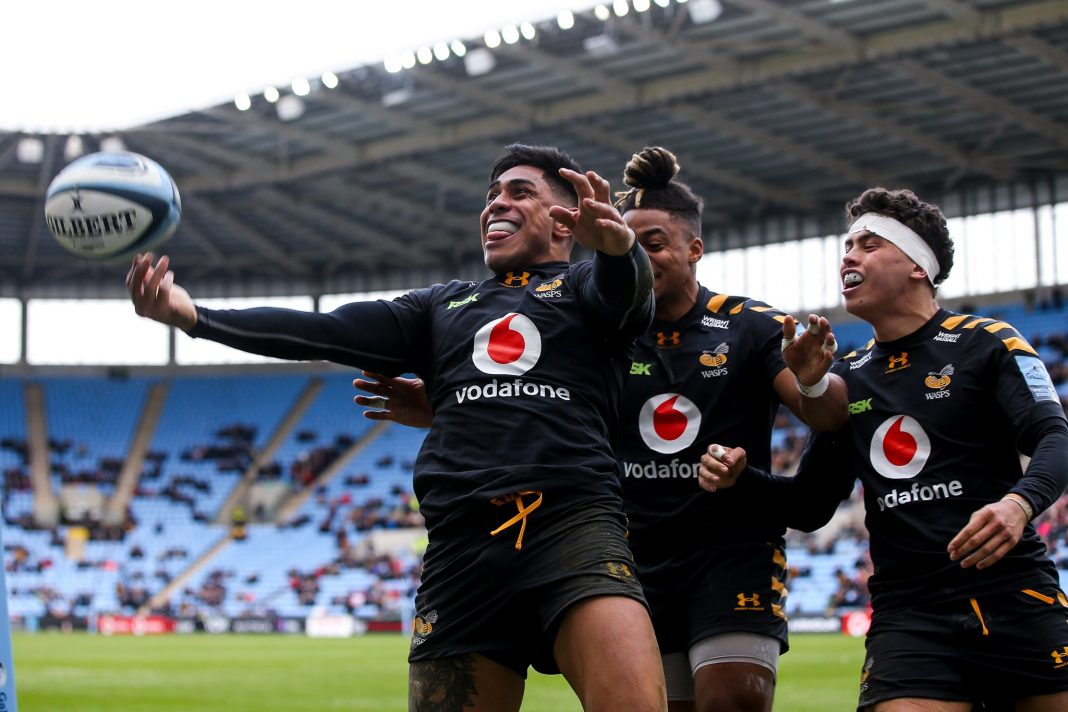 Coventry based Wasps RFC has confirmed a three-year agreement with Dell Technologies, which will run until the end of the 2023-24 season.

The partnership began in 2009, and the extension now makes it the longest sponsorship deal in Wasps history.

The agreement will see Wasps and Dell Technologies collaborate on the content creation for both the Men’s and Women’s rugby teams, as well as the club’s netball team, and on the development of a fan engagement app.

Adam Benson, chief commercial officer at Wasps, said: “We’re extremely proud to have Dell Technologies renew their partnership for another three years. This goes way beyond just sponsorship, it’s a relationship which has stood the test of time and that continues to develop.

“Dell Technologies is committed to driving innovation and best-in-class data-driven technology, and I look forward to working with them on some really exciting projects.”

Grants of up to £5000 available to Leicestershire businesses

Construction work starts on i9 office development in Wolverhampton